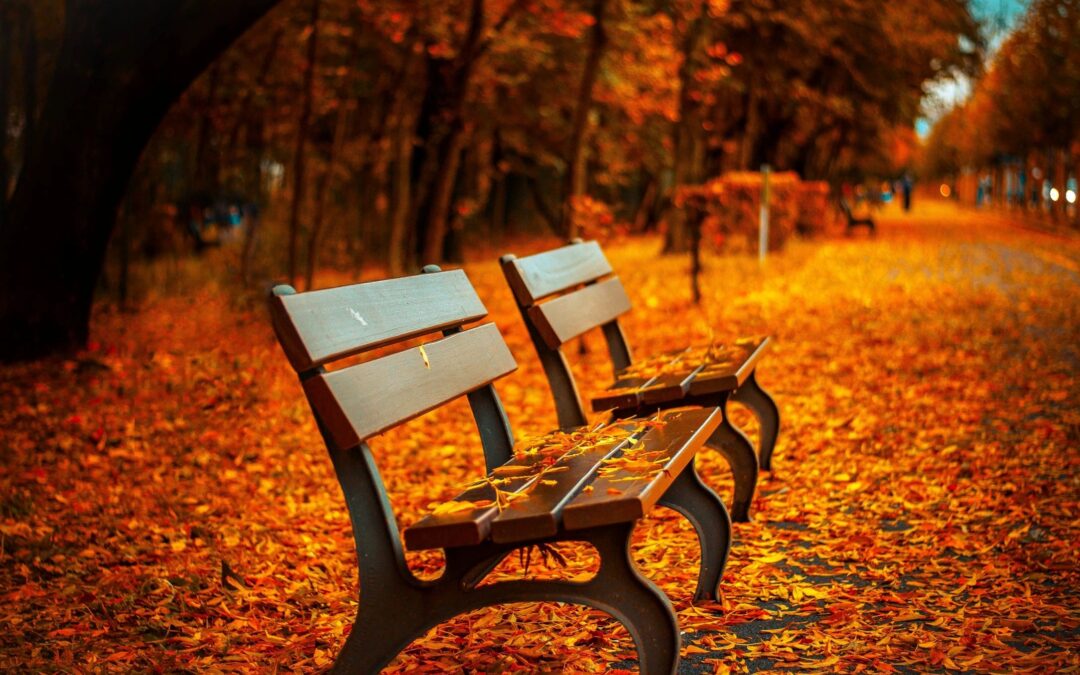 We are living in fake fall. It’s not real fall. Fall doesn’t start until…wait for it…Thursday, September 22nd. That is a month from now…and yet we are in the midst of fake fall. Pumpkin and cinnamon things are sneaking into our grocery carts and coffee orders. Our pineapple and coconut have been prematurely traded for pumpkin and chai. People are growing out their facial hair…maybe that is just me…and assessing their flannel and boots. We claim an 85 degree morning that is overcast as that cool fall air. We see (and buy) apple orchard soap, fall farmers market candles, and crisp autumn morning wax melts. Just for clarity, all of those things smell lovely as soap, candles, and wax melts…but they smell nothing like the actual thing. Apple orchards smell like…well…I’m not sure what they smell like…but probably not cinnamon apple sauce soap.

Fake fall is filled with fake things…but we have gotten so used to those fake things, that we start to associate fake things as the real thing. This isn’t the only area of life where this happens.

Many of us know the purple soda…is grape soda…but it tastes almost nothing like grapes.

Many of us know the little bright blue candy…is blue raspberry…but it tastes almost nothing like real raspberry.

Now here is the really interesting thing…now it may come as a surprise that I’m not a food scientist, but…I have read studies that have shown that our bodies and minds associate specific micronutrients; vitamins and minerals with a specific taste. This is how we have learned to distinguish stuff that is good for us and stuff that could harm or kill us.

The problem is, when we smell and taste a fake but familiar flavor, our body and mind doesn’t get what it needs or expects, so it is unsatisfied. Our brain will tell us to keep consuming until we get what we crave and expect. This is why we end up consuming more than we intend to…because our body and mind desire more…and this fake stuff isn’t cutting it.

Sometimes we get so used to the fake thing…we start to think that is the real thing…but it’s not. It is a cheap imitation. When we are on a steady diet of fake things; fake smells, fake flavors, and more, we end up not even knowing, understanding or recognizing the real thing. We keep settling for the fake thing but we need more and more to try to satiate us…but it never truly will.

When we choose to follow after Jesus, we start to experience what is truly real. What is truly lasting. What will truly satisfy. But most of us have settled for fake relationships, empty promises, and false hope. Unfortunately we haven’t realized those things are fake and in the assumption that they are real, we keep pursuing, keep consuming and find they just aren’t what we actually need.

When the people of Jesus’ day were desperate for water, when they gathered in Jerusalem at the festival of booths, they hoped that they would receive the water they needed. It was an entire week of celebrations, sacrifices, and offerings in hopes that God would deliver the water for the coming harvest season. In the midst of this deep hope and longing, Jesus stands up and shouts,

“If anyone thirsts, let him come to me and drink. Whoever believes in me, as the Scripture has said, ‘Out of his heart will flow rivers of living water.’”

Jesus is the authenticity we need. He is what will truly quench our thirst. He is who will truly satisfy.

Fake fall is fun…but will fall short. Jesus is real and will last forever.