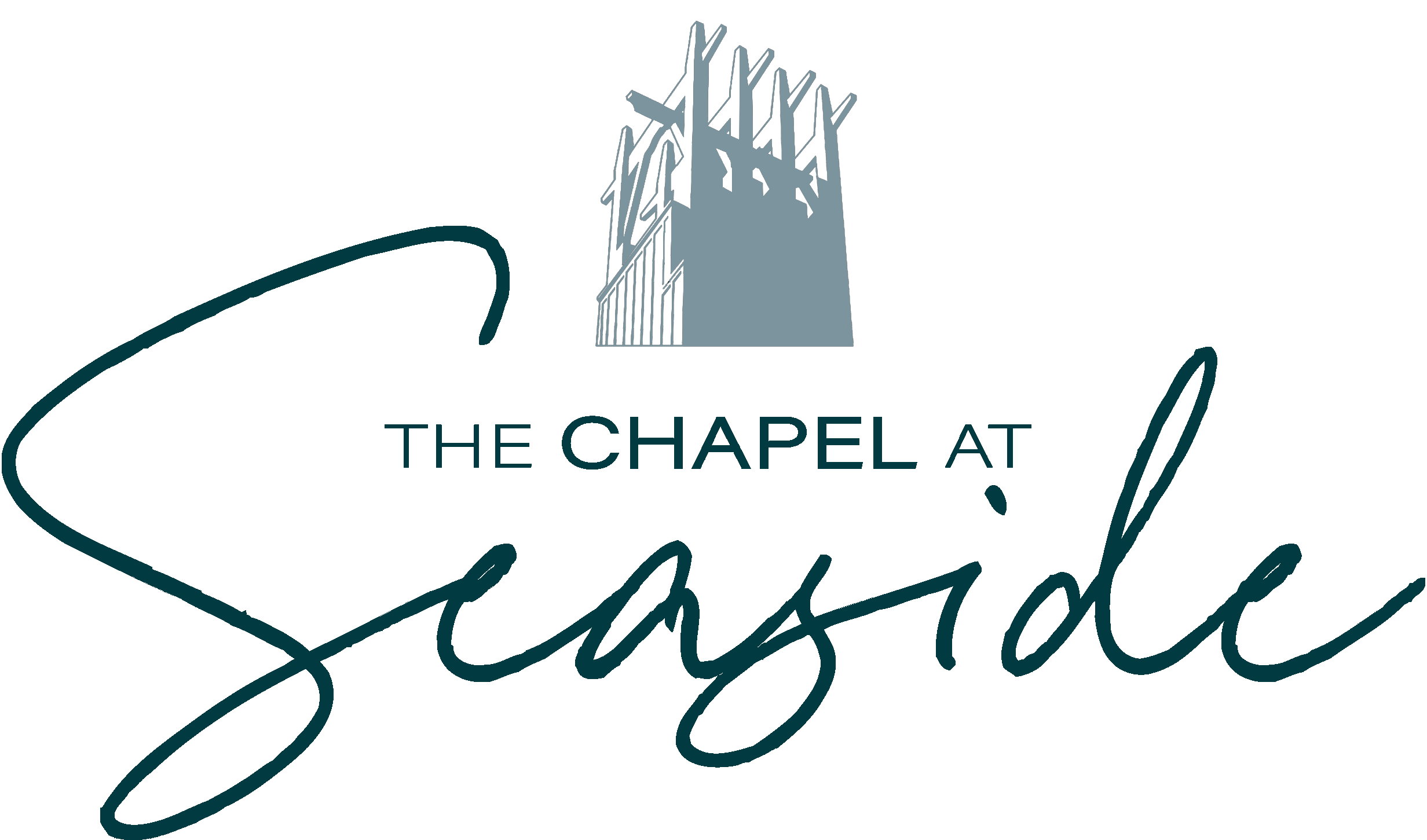 Andrew and Sarah Beard, along with their two sons, are from Dallas, Texas, which has been their home the past ten years. For seven years, Andrew served as director of the college ministry. In addition to being worship leaders and teachers at HPUMC, they led the charge to re-create a college ministry and renovate a dilapidated facility to become a thriving ministry for students in Dallas.

Before his full-time ministry career, Andrew worked in radio and was an improv comedy host. Andrew achieved his Master of Theological Studies with a Biblical emphasis from Perkins School of Theology at SMU.

Andrew and Sarah believe in the power of the Gospel, hospitality, relationships, and beauty. They are excited to be a part of The Chapel at Seaside and have a passion for impacting their community and beyond through worship and service. They believe that living and loving like Christ to build, proclaim, and expand the Kingdom of God on earth as it is in heaven is a responsibility in which we all can take part.

Jeff, his wife Betty, and their three sons moved to Blue Mountain Beach, Florida, from Southern California in 2014. In 2017, he started attending The Chapel’s Men’s Bible study and found a need for his background in worship music, audio/visual, and internet technology. In 2018, Jeff took over as The Chapel soundman, and he and Betty have filled in as worship leaders. In 2019, Jeff accepted the position of manager of technology for The Chapel.

Bill Evett has performed in cities across the U.S. as a solo artist and worship leader. He has also written and recorded several compilations of original Christian music. Bill and his wife, Betsy, have three daughters, three sons-in-law, and grandbabies!

Bill was born and raised in Baltimore, Maryland, and is part of multigenerational music family. Growing up in this environment exposed him to a wide variety of musical genres. He formed a band at an early age and performed in downtown Baltimore clubs. Bill has played with numerous notable artists and groups over the years. He is a vocalist, guitarist, and jazz flutist.

Bill currently performs as a solo artist living in Santa Rosa Beach, Florida. His music and style are diverse, blending elements of bossa-pop, jazz, and rhythmic elements that bring to mind such artists as James Taylor and Steven Bishop.

Help The Chapel at Seaside’s charity initiatives by purchasing Bill’s music tracks. We will donate 100% of the profits to Walton County (FL) benevolence ministries.

If anyone is in Christ, they are a new creation.
The old has gone, the new is here! All this is from
God, who reconciled us to Himself through Christ
and gave us the ministry of Reconciliation.
II Corinthians 5:17-18