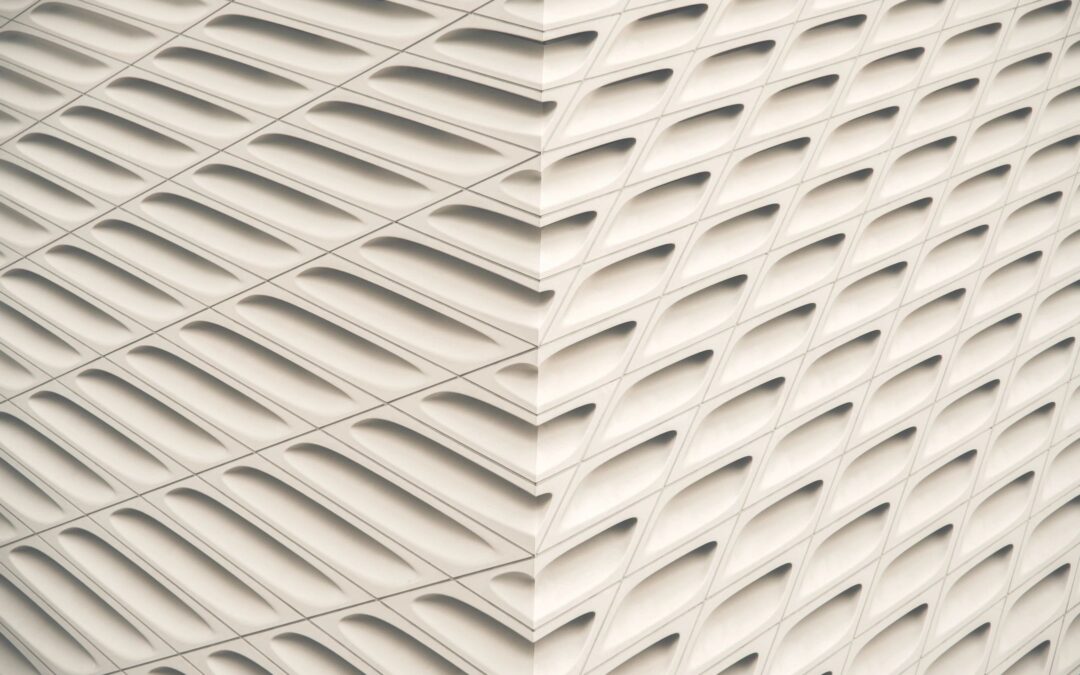 I have an office at home that Sarah built into a closet. It’s my “cloffice”. It’s a thing on Pinterest. Google it. Now the nice thing about having a “cloffice” is that it doesn’t take up a ton of space, it isn’t an eye sore, and I can close the closet doors and it disappears. The bad thing is, I can close the closet doors and it will disappear. There are a lot of things that end up on my desk in my “cloffice” that I don’t really want to deal with. Letters, bills, invitations, statements, invoices, old bulletins, programs from funerals and weddings, notes I took convinced I would look at again and more. Most of these things can be dealt with. Most of them can be addressed, solved, and/or archived and I can move on. But instead, I keep them on my desk, in my office, in my closet.

Now you likely don’t have a cloffice, but you have either a place or area of life where you think, “I can just put that there and deal with it later.” The inbox of your email or your soul. The to do list that weighs on your heart and mind. Things start to pile up and after awhile it gets to be overwhelming that you may not even know where to start. Many of us want to literally close our cloffice doors or metaphorically look the other direction while the pile gets larger and larger.

Our life doesn’t get better when we pretend to ignore what needs to be addressed. Avoiding things that need to be taken care of sometimes works, but more often than not you end up creating more problems that could have been addressed simply early on. No dentist says, “I know you had that pain in your tooth last year, but I can see you really ignored the problem, didn’t brush, and it took care of itself. You did exactly what you should have done!” We would never go to a dentist that treats us that way…so why do we treat ourselves that way? Why do we let our problems mount up? Why do we ignore the problem and kick it down the road? Why do we let a pile stack up in the cloffice of our heart and soul assuming that we can just close the door and make it disappear?